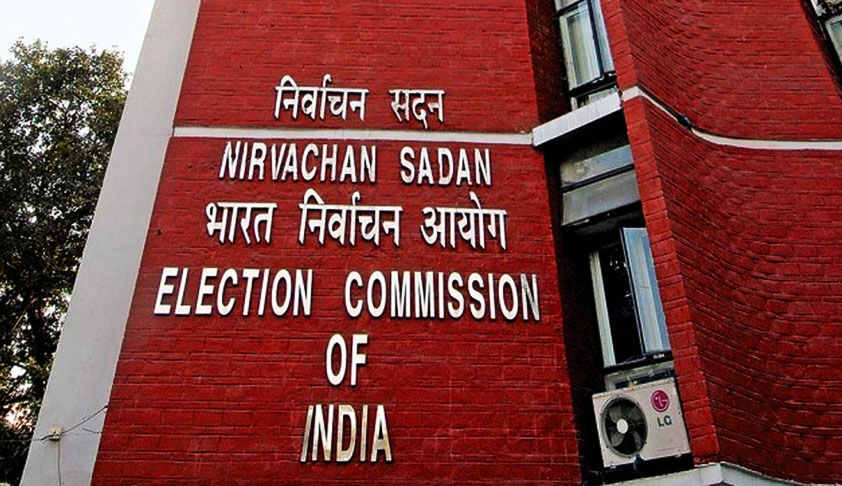 As per the data sourced from CEO (Uttar Pradesh) website today, there are a total of14,40,61,892* electors in all 80 Lok Sabha seats of the Uttar Pradesh in this General Election.The eight constituencies going for polls in the first phase have 10.45 percent of total electorate of the State.

The data sourced from ECI website shows that in previous General Election -2014, there were a total of 1,39,04,381 electors in these eight Parliamentary Constituencies. This means an increase of 11,61,301 (8.35 %) electors since last General Elections.

The details of the number of electors in the above mentionedeightparliamentary constituencies in the upcoming and last two General Elections are given in the table below: