A spy film set to blast the screen in Dussehra Holiday 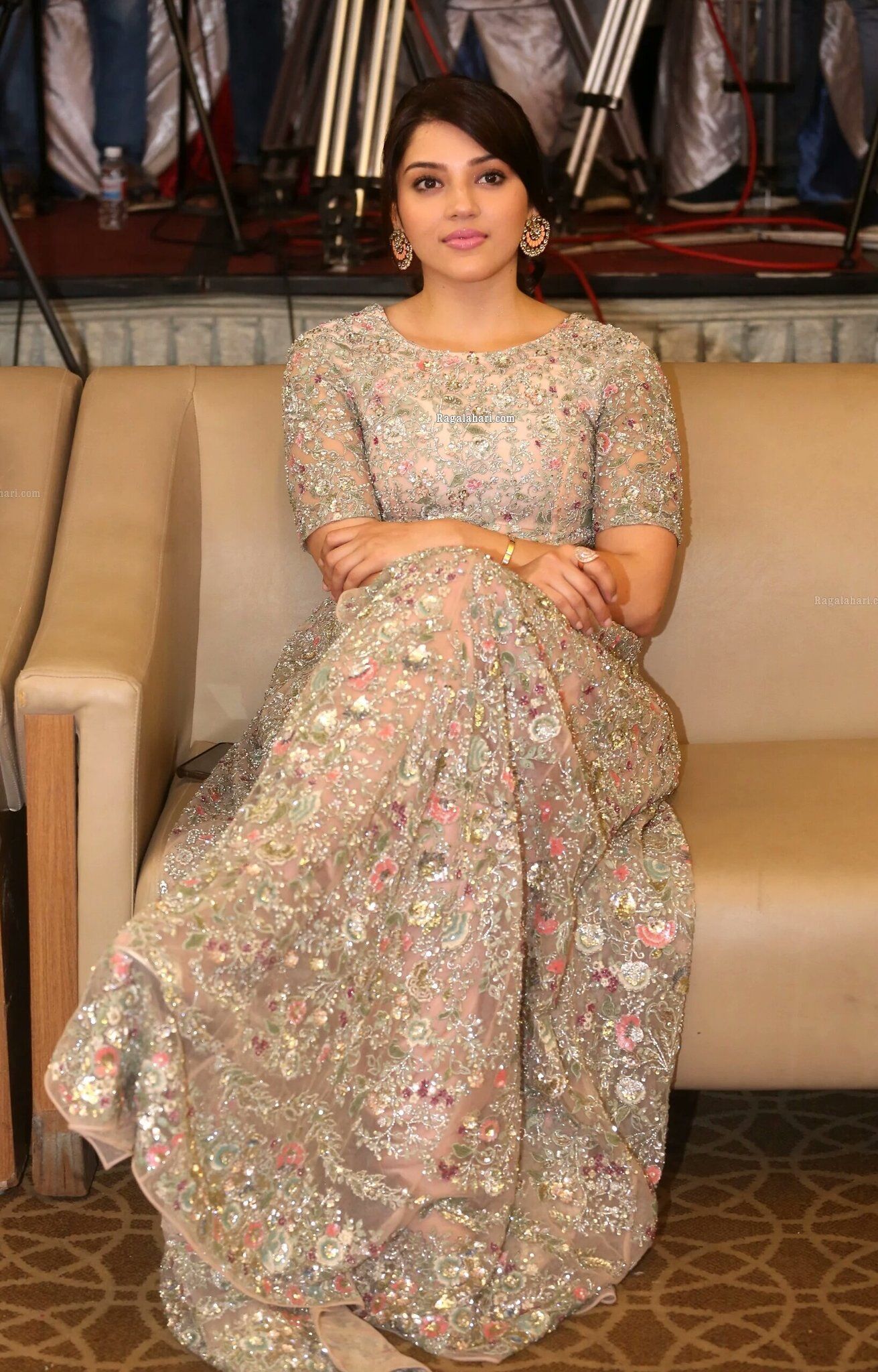 The telgu action thriller film starring Gopi and Mehreen is set for Dussehra release. The film is an action packed , full of patriotic dialogues and action is very popular on social media. The teaser of the film has already created a buzz in the filmlover.

The beautiful Mehreen is all set to grow as an leading actress who already has a strong base in the Telgu film industry. The film is directed by Thiru and produced by Rama Brahmam Sunkara under AK Entertainments banner.