The Directorate of Indian Army Veterans (DIAV) was raised on 14 Jan 2016 at Delhi cantonment. It provides ‘Single Window Redress and Welfare’... 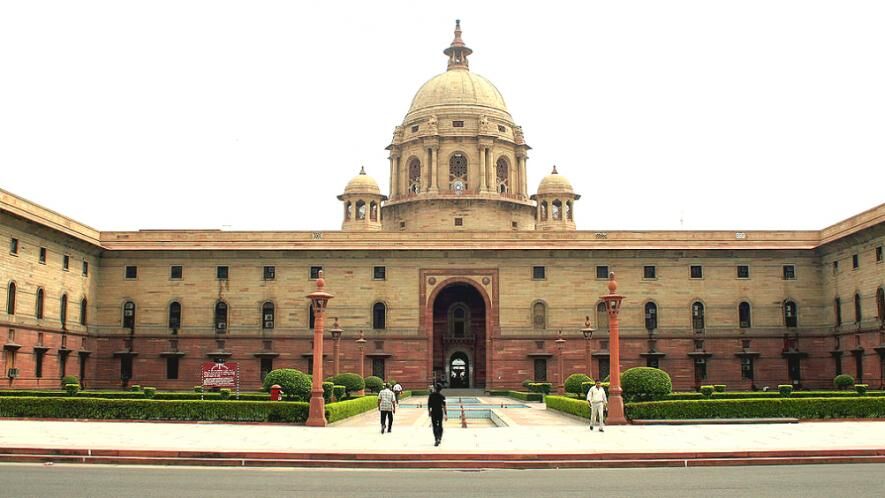 The Directorate of Indian Army Veterans (DIAV) was raised on 14 Jan 2016 at Delhi cantonment. It provides ‘Single Window Redress and Welfare’...

The Directorate of Indian Army Veterans (DIAV) was raised on 14 Jan 2016 at Delhi cantonment. It provides ‘Single Window Redress and Welfare’ mechanism for all Army Veterans and Next of Kin (NoK) by constantly interacting with various stakeholders including state governments, MoD (DESW), DGR, CGDA, banks, skill building agencies and placement partners across the country.

In order to deliver effective care and support to our Veterans and NoKs, a conference and training programme was organised from 16-17 May 19 at DIAV, Delhi Cantt. The aim of this programme was to discuss existing and future initiatives associated with veterans & NoKs and obtain feedback from officials who are directly handling the veteran affairs.

During the conference and training session recent policies on Pensions, Terms and Conditions, Pay and Allowances were brought up. Clarifications on different types of pensions including disability and family pensions were deliberated. The Job options, opportunities available and actions required to be taken to facilitate the same for army veterans and NoKs were discussed. Various communications means including social media platforms to correspond and reach out to veterans and NoK were highlighted. Need to physically reach out in remotest places by means of frequent small meets than large rallies at few central places was stressed upon.

The stake holders brought out problem areas of pensioners and NoKs, measures required to be taken up by Army with government agencies for resolution and adjudication were brought out. Need for awareness about the automated software like Officers Automated and Structured Information System (OASIS), Retired Officers Digital Record Archives (RODRA) and HAMRAZ which were developed for seamless interface, grievance redressal and effective communication were highlighted. Implementation of ‘Year of NoK’ campaign by physically reaching out with small teams to villages where military veterans and NoKs reside to provide them necessary assistance and care was emphasised.

Lt Gen Ashwani Kumar, Adjutant General of the Indian Army, during the keynote address conveyed that since the veterans had given their prime years in the service of the Nation, they will always be our focus.