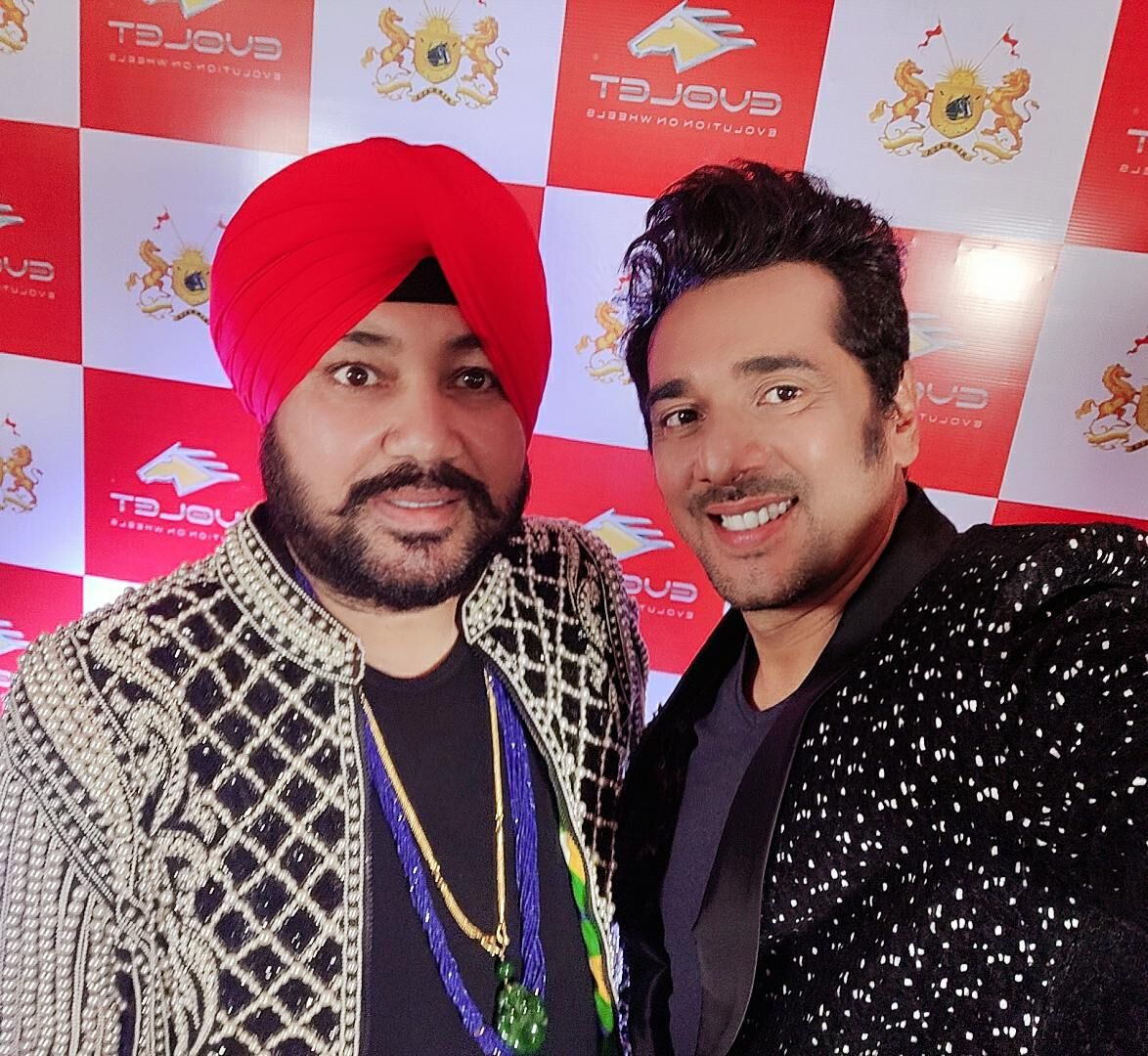 Change is the need of the hour. However, Evolet India believes that change in the right direction is the need of the hour. With issues like global warming, climate change, pollution, reduction in the green cover, degradation of biodiversity hovering around the Earth, a fundamental move which addresses these problems attempting to fix it in the smallest capacity is desperately needed. After the invention of clouds producing rain, adding another invention to this list was electric motorbikes. These motorbikes, independent of fuel will be easier to circulate into the Indian market.

Delhi, being not just the capital of India, is also turning out to be one of the most populated and polluted cities of the country. Held in Delhi, these bikes would help ease the strain on the environment.

Coupled with the innovative idea of Evolet, AK Rahman, who used the power of his words to educate people and make them aware of the repercussions in store for us, if we do not resort to sustainable means. Rissala Electric Motors, Evolet’s parent company, dreams to make the world a pollution-free place to live in. Helping them with their efforts was squadron leader Prerna Chaturvedi and AK Rahman. AK Rahman indulged in a convincing talk with the audience, taking them through the entire journey of how these bikes are the future of the world. AK Rahman’s brimming energy and endearing personality was coupled with Urvashi Rautela gracing the event as she is the brand ambassador for Evolet.