Home > Business > Darbari- a Passionate Entrepreneur for a Social Cause

Darbari- a Passionate Entrepreneur for a Social Cause

Shubhankar Darbari, a young boy from the city of Rivers and Kumbahs i.e. Prayag erstwhile Allahabad, born in Syracuse New York and an IBDP2 student in ... 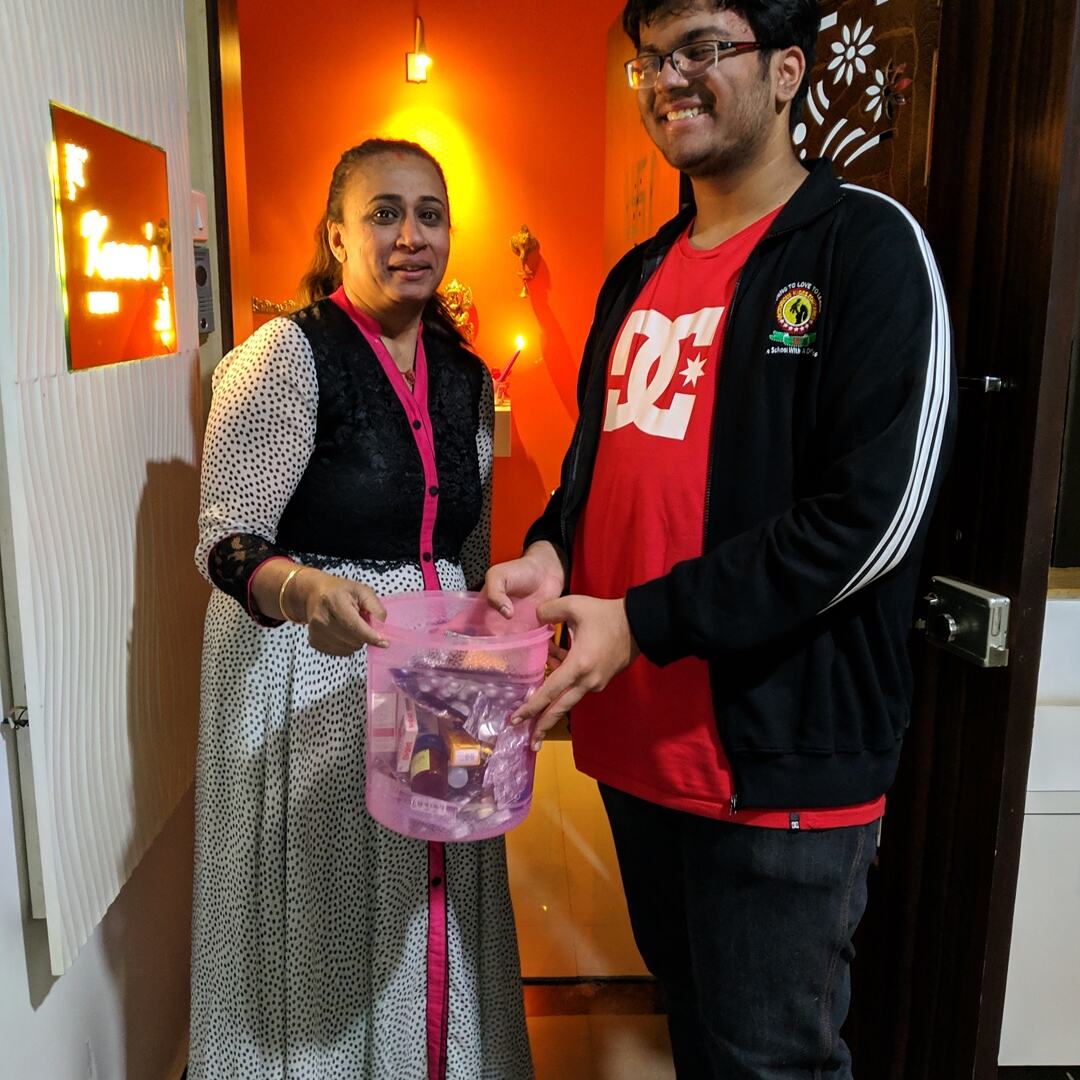 Shubhankar Darbari, a young boy from the city of Rivers and Kumbahs i.e. Prayag erstwhile Allahabad, born in Syracuse New York and an IBDP2 student in ...

Shubhankar Darbari, a young boy from the city of Rivers and Kumbahs i.e. Prayag erstwhile Allahabad, born in Syracuse New York and an IBDP2 student in Pune has been passionately pursuing social works besides his studies and other innovative works. He is working meticulously, with sincere planning and has devoted time last few years to give back to community through reaching to the ailing people with free medicines and other health care modules.

Such thoughts and compassion came at an early age and he did not consider it as extra work, rather a very normal work every young men should do to pay back the debts society has given.

Young Darbari, a student of Victorious Kidss Educares and the founder of Aid2Needy Society (www.aid2needy.com) is available on Google Play Store. He started Aid2Needy platform, a non-profit organization, which aspires to establish medicine banks all over India.

It is a unique bank where well off or any person can donate their surplus medicines to those people who may otherwise not afford it and the poor people who can’t afford the same can avail them for free via charitable hospitals. At a later stage, this platform would be leveraged to include other essentials such as clothes, books, toys, and food.

Giving back to Community ~ Young Darbari says that as a responsible

citizen, one should give back to society in whichever way it’s possible; and

via Aid2Needy, I have created a platform which will help people to do the same.

The idea of Aid2Needy came to me when I first met Mr. Omkar Nath Sharma (a.k.a

Medicine Baba) in 2015, begging door to door for medicines in Delhi. Meeting with

him, I realized that this noble cause should be carried effortlessly in other

cities of India using technology as a leveraging tool.

Back in 2015, the first hurdle Shubhankar encountered was how to create a robust technical platform, which can support the donor and volunteer processes. He went to several IT training institutes, but the cost was so prohibitive that due to limited financial means he couldn’t afford, and as they say “The best things in life are always free,” he happened to discover Khan Academy and other MOOCs including websites such as edX and Coursera(online course website) which are available on demand.

Using these online training programs, he was able to create a prototype quickly, and later on, he started development of the web portal on his own.
Soon he realized that considering time and requirements he will not be able to come out with the first version on his own within the stipulated time, and he couldn’t afford to hire people for this project – he was hitting the dead end.

It appeared that he would fail in fulfilling the promise which he had made to medicine baba. Feeling dejected, he decided to give it another shot, and met several professionals and tried convincing them to join in this noble cause and help him out and working pro bono. With their help and support, he was quick to build an efficient team.

As of today, the team has collected medicines worth over 500,000 USD with one center in Delhi and the second center in Pune. Now Shubhankar is being advised by senior people in the industry to steer this society to a higher level.