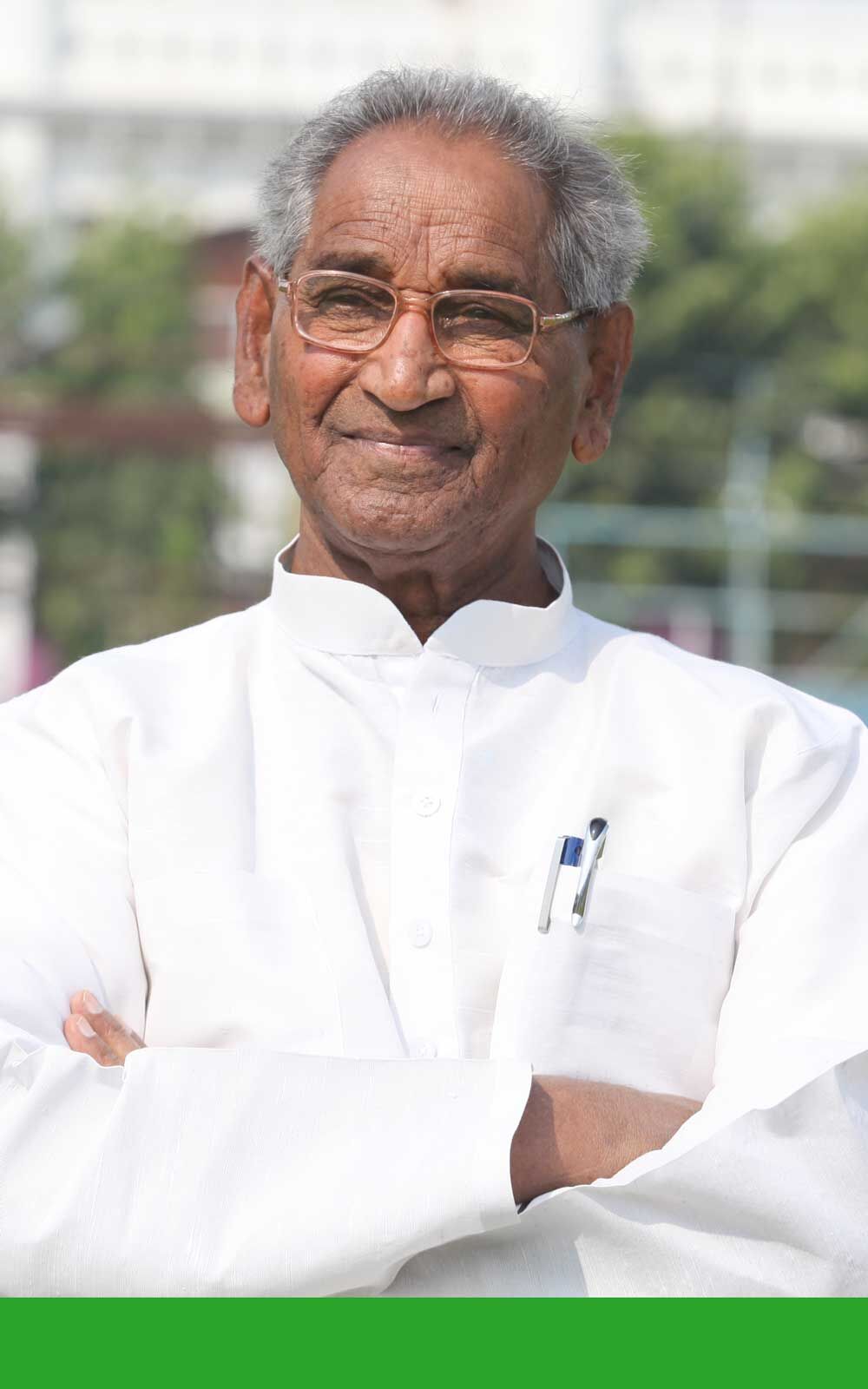 Lucknow, 28 September 2019: CMS Founder Dr Jagdish Gandhi has praised Prime Minister Narendra Modi saying that we are truly proud of our Prime Minister who has all Indians feel exceptional proud with his remarkable speech at the UN General Assembly. Dr Gandhi appreciated the content of Hon'ble Shri Modi speech and said that PM Modi highlighted that India has given “Buddha to the world, not ‘Yuddha’ (war)”. He also said that India has always been a preacher of world unity and peace. He said that India as the world's largest democracy has taken a big step in environmental protection by banning plastic and has set an example for the world. Under the Swachh Bharat Abhiyan led by Honorable Modiji, crores of toilets were constructed. Our country is poised for development under the able leadership of Modiji. We are proud of him as a leader who has made Indian feel proud globally. Dr Jagdish Gandhi has also appealed to PM Narendra Modi on behalf of over 2.5 billion children of the world, to solve global problems such as global terrorism and climate crises hange by calling a global conference in India. The agenda of this meeting of world leaders should be to create a new political and economic order of the world through the formation of a World Parliament so that the future of 2.5 billion children and the generations yet-to-born can be secured.