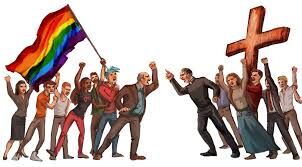 The formation of the Alliance marks the first time in history an international coalition has come together at a national leadership level to push the issue of religious freedom forward around the world. Egregious perpetrators of religious persecution have long operated with impunity. The Alliance will unify powerful nations and leverage their resources to stop bad actors and advocate for the persecuted, the defenseless, and the vulnerable. The threats to religious freedom are global. They require global participation and global solutions.