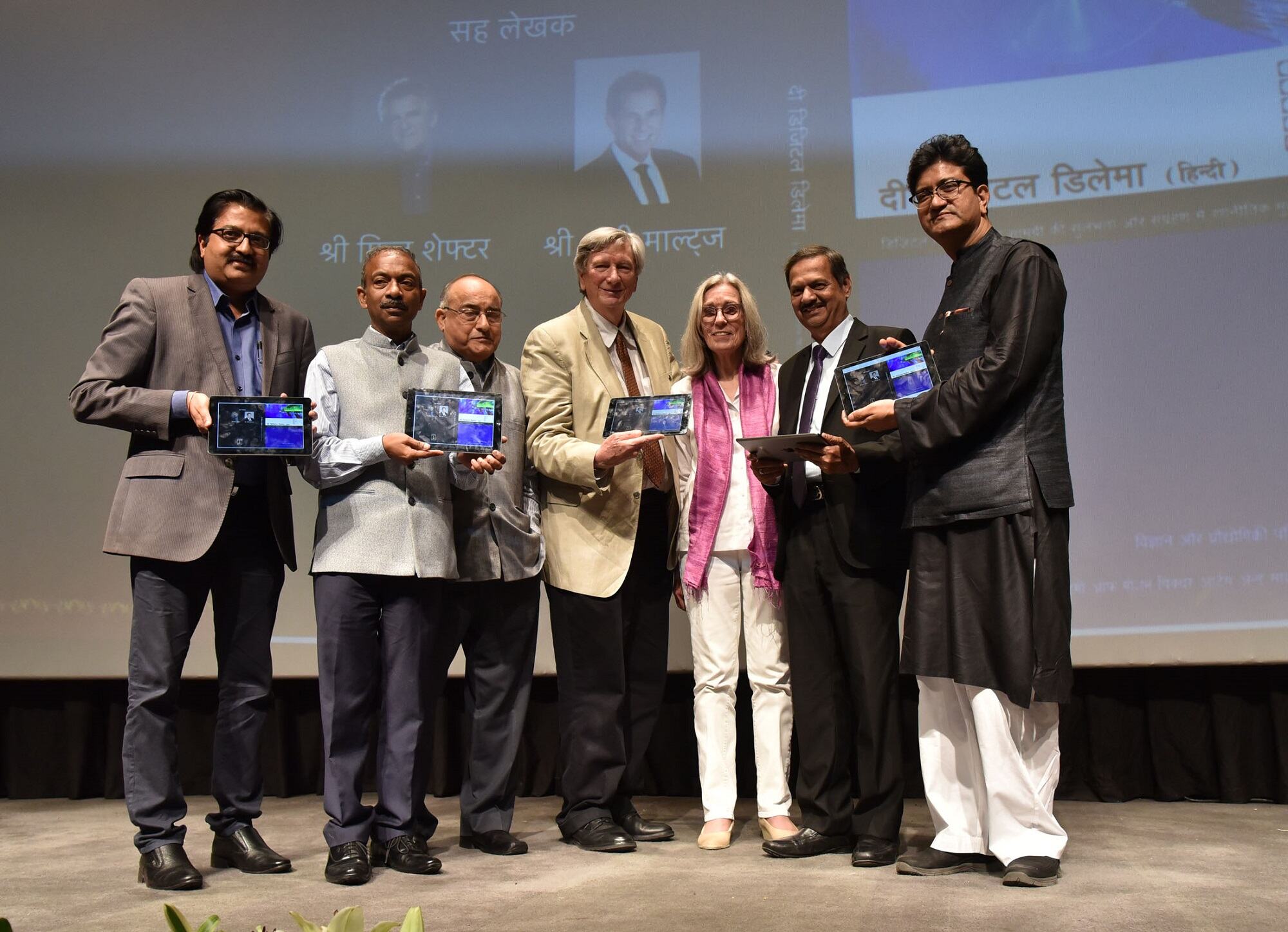 During his speech, John Bailey said that the translation of the Academy publication into Hindi is important in order to reach out to film fraternity in India. There are many challenges thrown by the technological changes in the film storage medium and this book will help film makers in understanding and planning the storage of born-digital material, he said.

Written by Milt Shelton and Andy Maltz, this publication has been translated in many languages the world over. National Film Archive of India, the premier organization of Ministry of Information and Broadcasting which is involved in film conservation, preservation and restoration, had signed an MoU with the Academy to translate the publication into Hindi so that it can benefit various stakeholders in the country.

The Academy works towards the goal of advancing the arts and sciences of motion pictures.

In its landmark report, the Academy’s Science and Technology Council examined ways in which key players in the movie business currently store and access important digital data. Through years of research, the Council discovered that issues of digital storage reliability go far beyond lost snapshots and spreadsheets. The publication discusses the challenges of efficiently archiving and accessing the massive data in the long term.