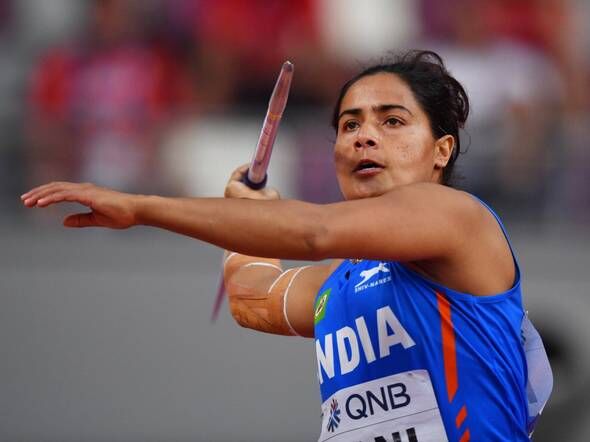 
Purnima Singh: Bachpan Express- Phenomenal eighth place finish in the world athletics championship, India's top javelin thrower calls for the equal opportunities of women in sports. She became first Indian women to qualify for the world championship breaking her own national record in the qualification round with a throw of 62.43m but failed short of distance in the finals as she could only produce 61.12m in her eight attempts. I got a lot of support and I want to thank them. I want to say that women should also be given equal opportunities (in sport) and people should believe in them. They can also perform very well and give very good results," Annu says after her event. She failed to qualify in her last edition in 2017 with the throw of 59.93 m but this time she showcased her skill and valour to the best .