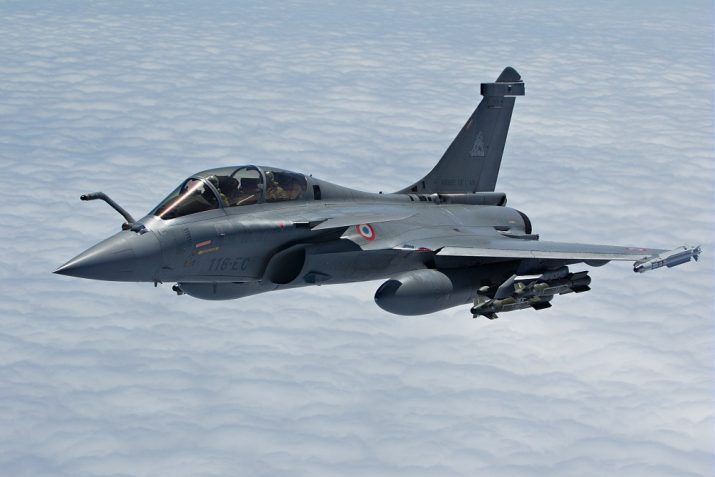 The Rafale will not only help India monitor the enemy line but also gets the capacity to strike form distance, without crossing the Pakistani Border. The Rafale has many features specially designed for Indian Air Force.