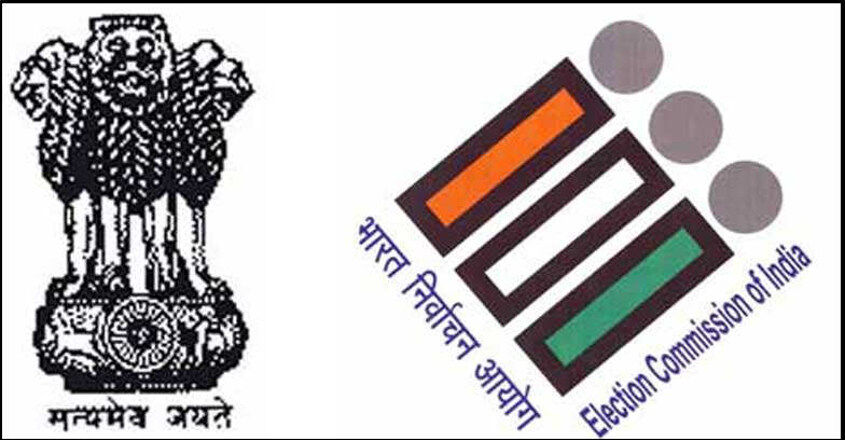 The detailed number of electors, voters and polling percentage for the above mentioned eight parliamentary constituencies for the General Elections -2009, 2004 and 2019is given below -